Following a really exciting selection process, we can now reveal the conductors who will be given the opportunity to conduct ERSO in our “Behind the Baton” concert on May 20th

It was exceptionally difficult to choose, due to the extremely high standards demonstrated throughout the audition process.  We wish we could have picked them all!

Meet the three fantastic young conductors who have won the chance to take part in this exciting concert: 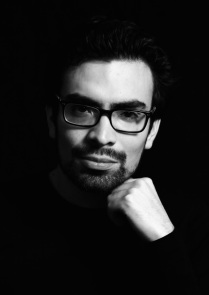 Vicente Chavarria, who will be conducting Rachmaninov’s the Rock.  Vicente is studying at the Royal College of Music with Peter Stark and Howard Williams. 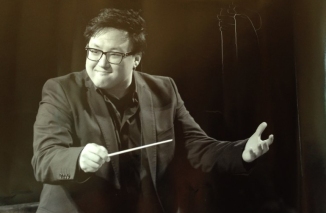 Minhyung Lee, who will be conducting Tchaikovsky’s Romeo and Juliet.  Minhyung is currently in his first year of a Master’s degree at the Royal Conservatoire of Scotland, studying with Garry Walker. 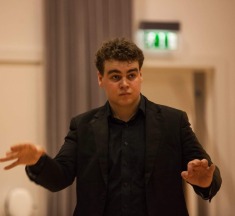 Finan Jones, who will be conducting Gershwin’s An American in Paris.  Finan is studying at the Guildhall School of Music and Drama.